work > Objects for Which There Is No Satisfactory Resolution

‘Pulling from the frenetic lamentations of Blue Nights (Joan Didion) and Bluets (Maggie Nelson), Objects for Which There Is No Satisfactory Resolution resolves to explore the intersections of love, loss, grief, trauma, and reconciliation as they are mapped by and inscribed on our bodies. Engaging our community, Couch creates image-based documents of the ways our bodies house and express visceral recollections. These images are used to construct a roadmap of our collective and individual embodied experiences, emblazoned in shades of blue as cyanotypes on fabric which serve as the skin for a space to house these memories.’

When I began this project, I was hoping to find a way to grapple with the desire to share in trauma—to publicly grieve together—all while recognizing that some experiences escape language. These conversations, while cathartic, cannot undo or rectify a life that has been lived.

In attempting to make sun prints about pain and sadness in the dead of Winter, I wanted the struggle to capture imagery to exist as an integral part of the work. In asking myself what satisfactory resolution would look like for this project and knowing full well that its elusiveness was ever present, I hoped to alleviate some sense of control; to engage the fact that we cannot always save one another but that it’s still crucial we try; to fail and try anyways.

Attempting to manufacture my own sun, I purchased the same equipment one would use to keep a reptile alive indoors. I chaffed at the thought that I was the sickly lizard seeking a warm stone to bask on in Winter, sitting alone with my sadness in a place where the grayness is oppressive and everything I own is damp. I began to ponder the relation between the ‘lizard brain’ or limbic system and the ways in which our bodies process & store & house trauma. It is beyond reason, beyond thought, something we do not decide to do—a necessity. The limbic system is in charge of fight, flight, feeding, fear, freezing-up, and fornication: instinctual and primal drives of survival. How do these drives attempt to shield us from our pain and in what ways do these drives cause our tension? 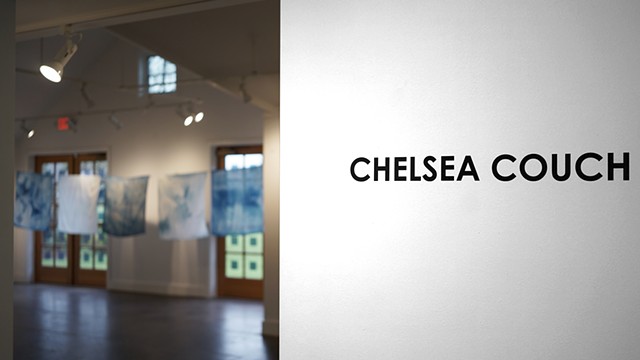 Objects for Which There Is No Satisfactory Resolution 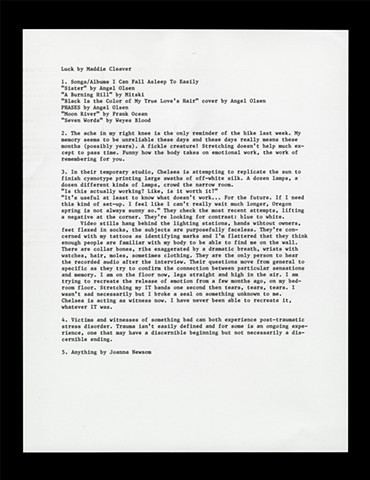 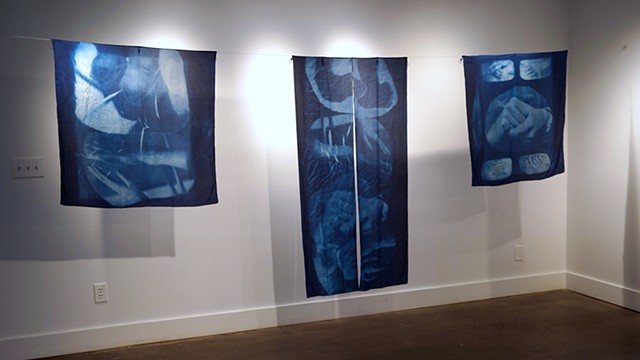 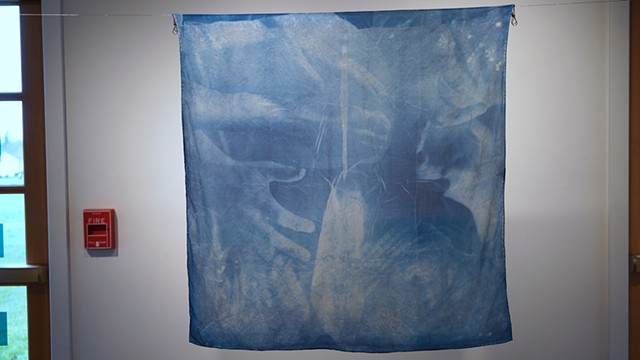 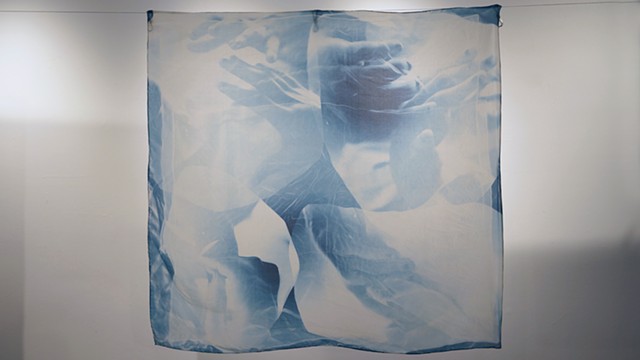 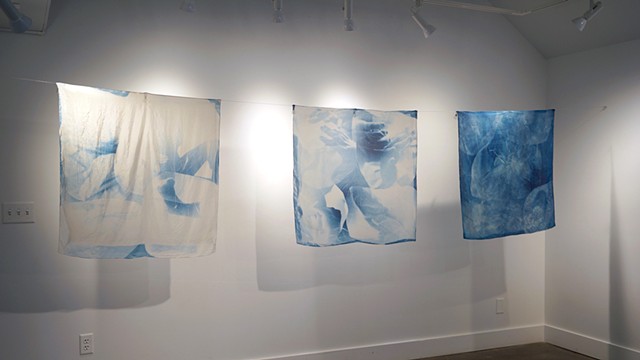 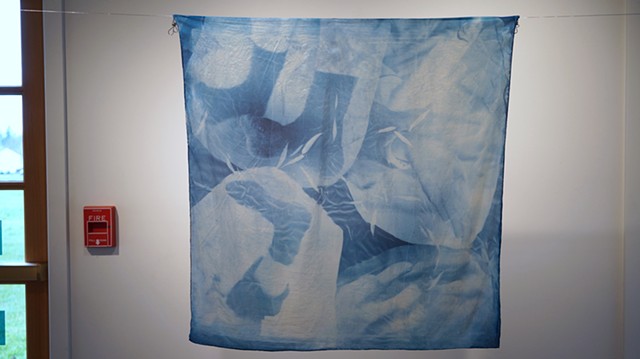 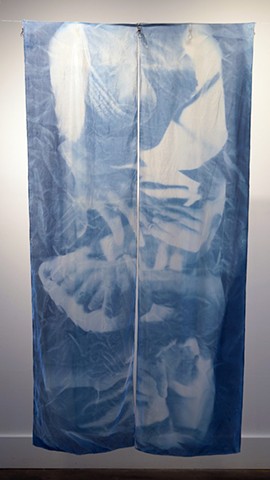 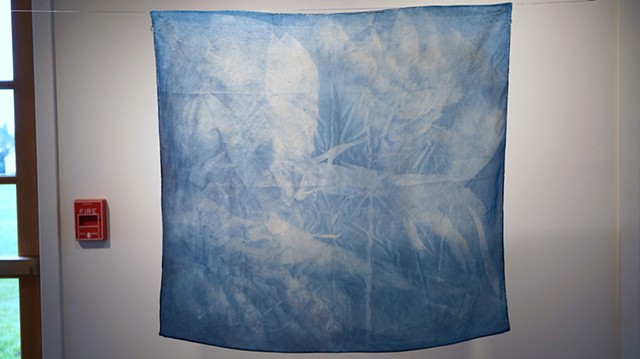 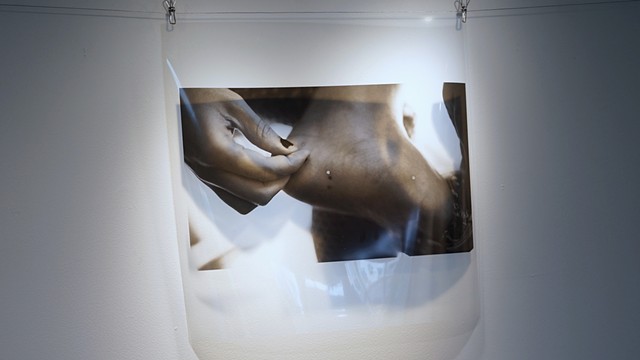 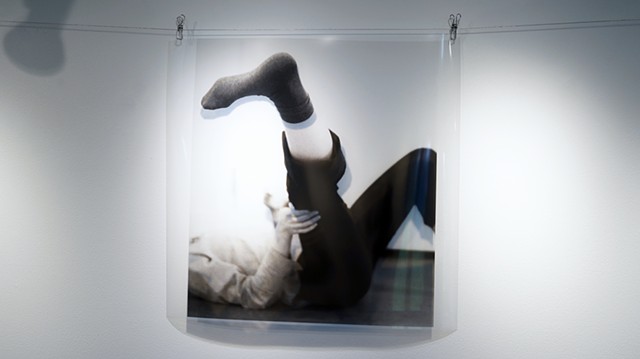 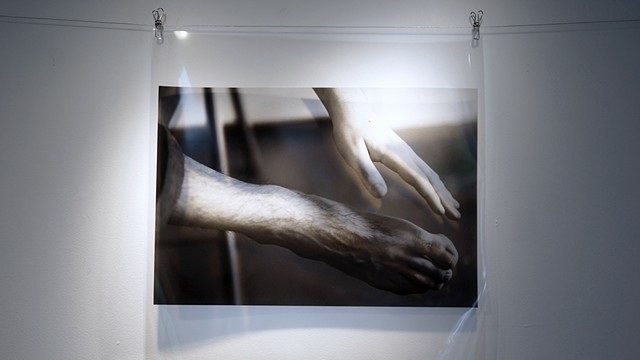 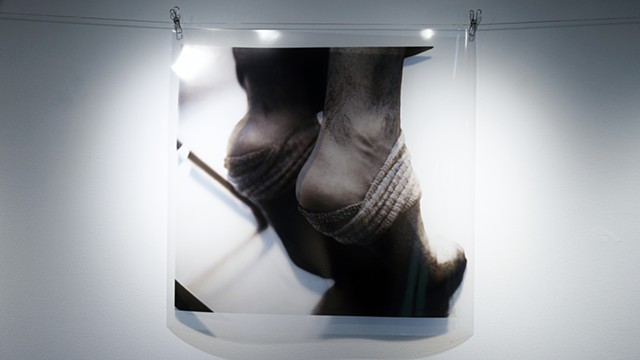 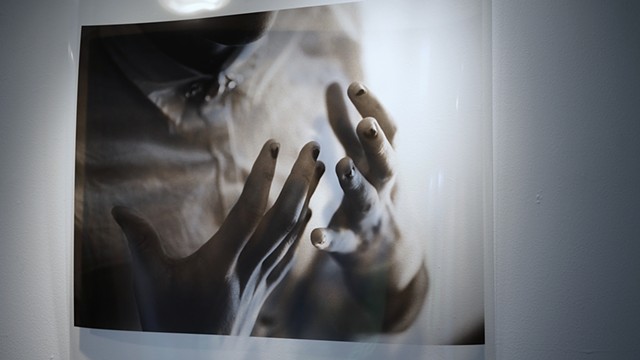 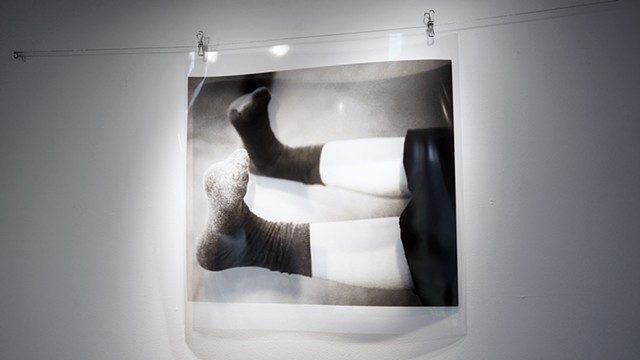 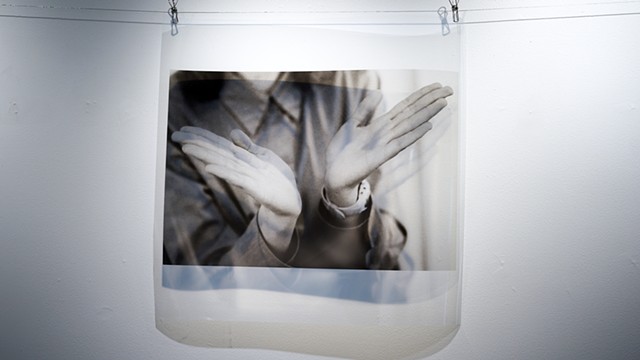 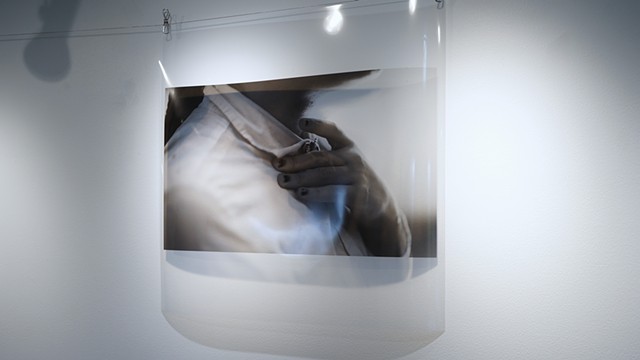 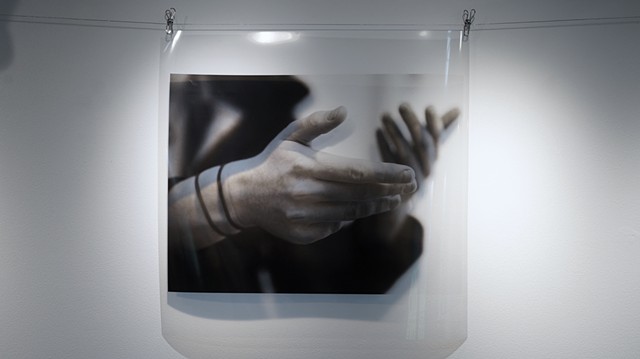 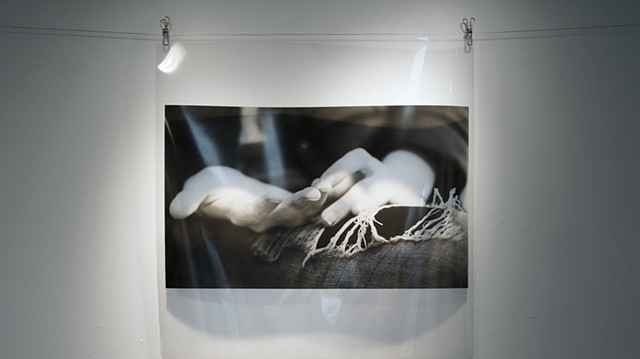 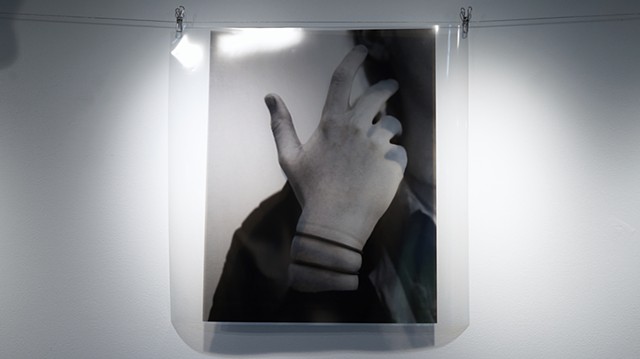 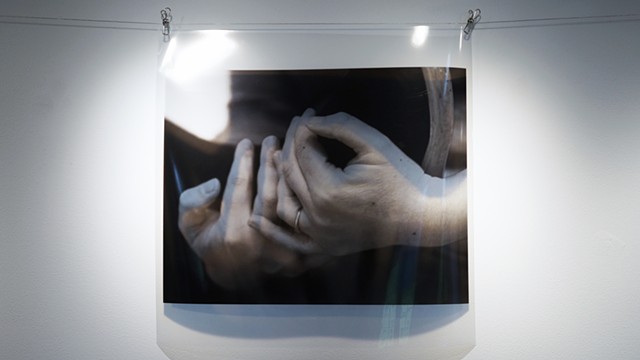 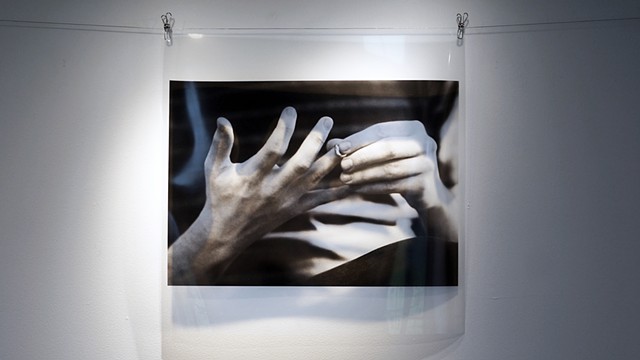