"Linfield Gallery is pleased to host a new collaborative exhibition by the Eugene-based artist group Ditch Projects. Widely recognized as one of the leading artist-run organizations in Oregon, the members of Ditch Projects periodically work together as a collective, adhering to a collaborative framework of making that prescribes materials, colors, and working methodologies to ultimately create one cohesive installation.

For their exhibition at Linfield, Ditch Projects takes up the book "Flatland". Written by Edwin Abbot as a social satire in 1884, "Flatland" chronicles the adventures of a character from an entirely two dimensional world, in which men are polygons and women consist only of lines, as he encounters one dimensional and three dimensional beings and worlds. In the exhibition Flatland, highly geometric prints, paintings, videos and sculptures function not as direct illustrations of Abbot’s writing, but as configurations of gestures and materials that use the text as a jumping off point to intuitively investigate the complexities proposed in the book, especially the interplay between two and three dimensions. The work is indebted to the book, while operating at a degree of creative remove, pointing crookedly back to it." 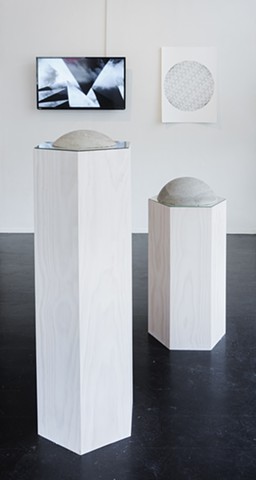 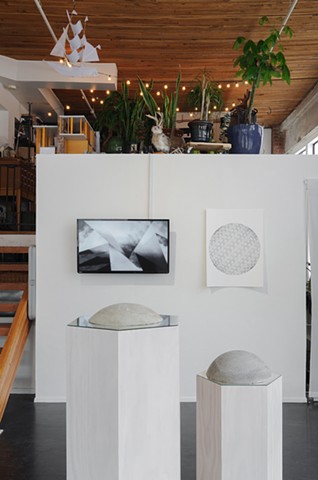 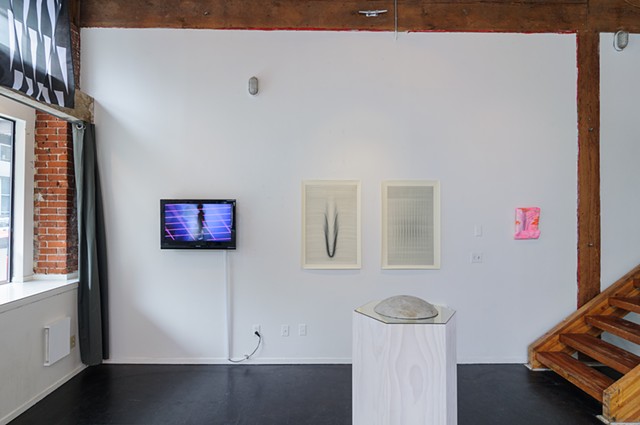 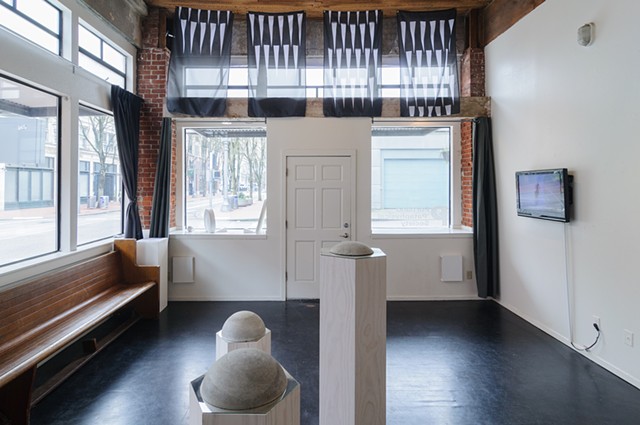 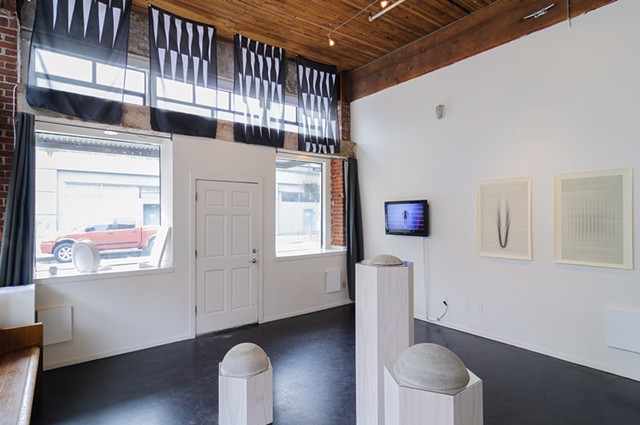 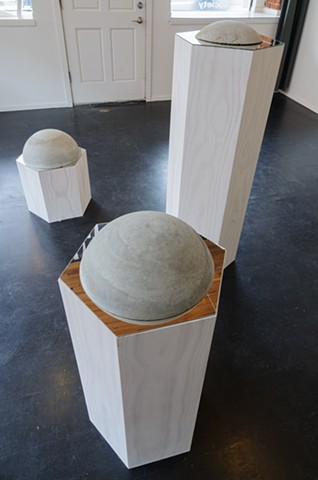 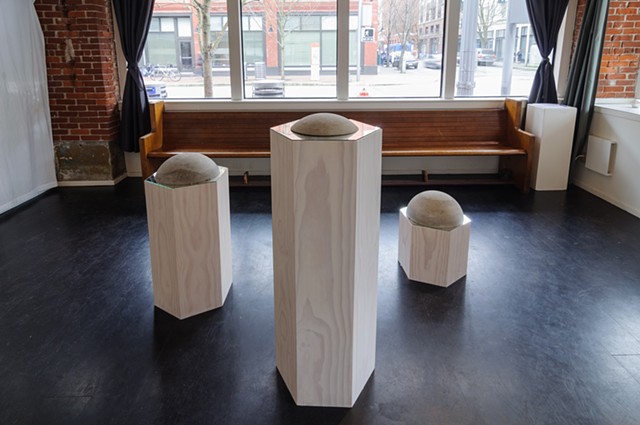 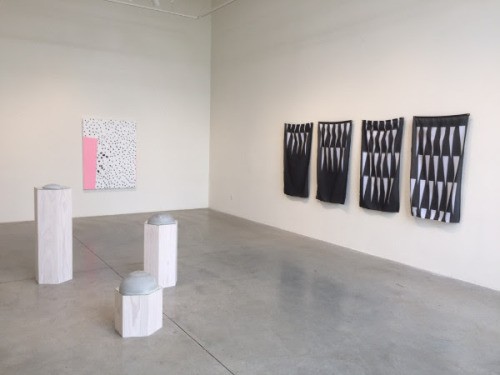